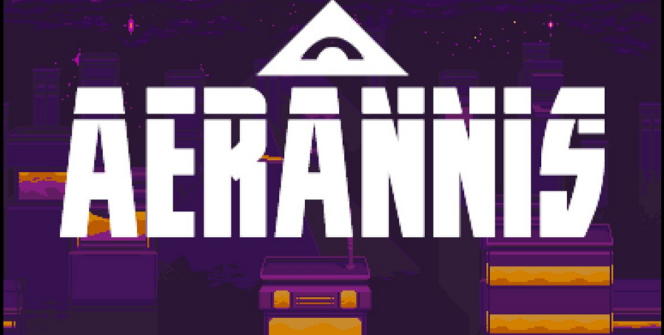 A mixture between platformers like Metroid and Splinter Cell, Aerannis is a cyberpunk action game set in the city of Plovix, Bulgaria. Developed by Ecktomarch, this side scroller is quite impressive looking and has fun game play mechanics that you wouldn’t expect!

From the developers itch.io page –

Aerannis is a game in which an assassin, Ceyda Farhi, uncovers the truth. Her missions involve sneaking around, taking hostages, using human shields, laying down traps, and assassinating those who are a part of the conspiracy. Countless massive, intense boss battles are seamlessly blended in with the stealth action.

Watch the Aerannis game trailer below!

Have you played Aerannis yet? Share your thoughts and let us know what you think of the game in the comments section below!