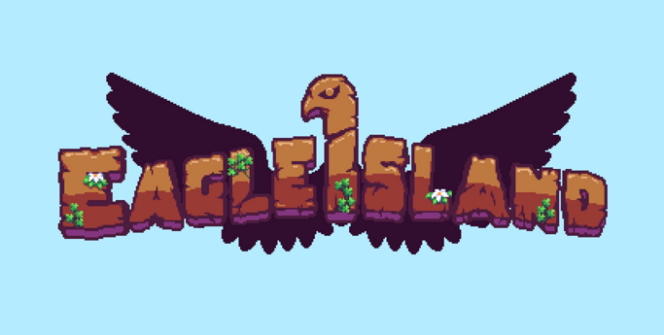 For many players, the first thing that stands out about Eagle Island will undoubtedly be its striking resemblance to Owlboy. That’s a shame, because Eagle Island is very much its own game.

Although the pixel art platformer is still in alpha, it has the bones of a potential hit. I played through the demo, and — in spite of a few technical hiccups — I had a good time getting acquainted with the simple mechanics and the charming art style. 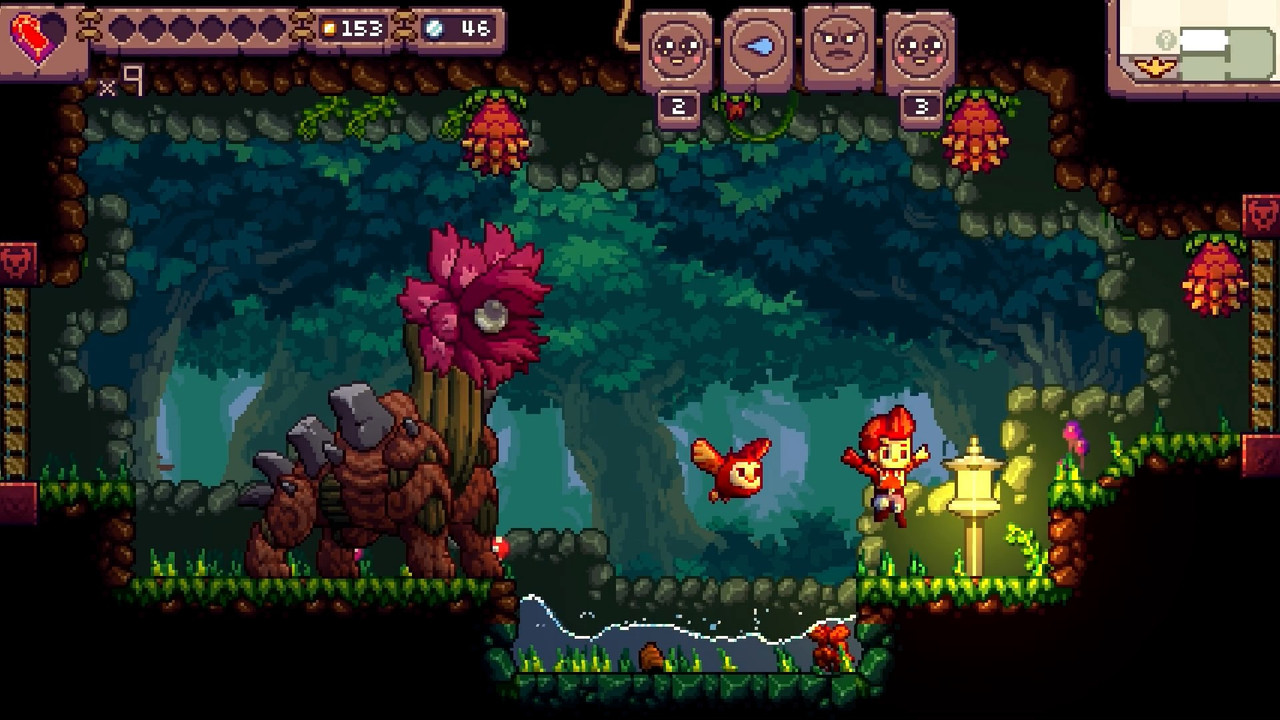 Alright, “charming” may sound a tad effusive. Pixel art games have a lot of competition these days, so “competent” may be a better word to describe Eagle Island‘s graphics, if I’m being perfectly honest. It’s holding up the bar, but it’s in no danger of raising it.

You can probably draw visual comparisons to other games, and it may not always come out on top. The gameplay is what differentiates Eagle Island from other rogue-lite adventures of its kind.

You play as Quill, a falconer who roams the island with his avian friend, Koji. As Quill runs, jumps and climbs through different levels, Koji makes up his full offensive arsenal. Your main line of attack is to launch the poor bird at enemies to progress and earn rewards. 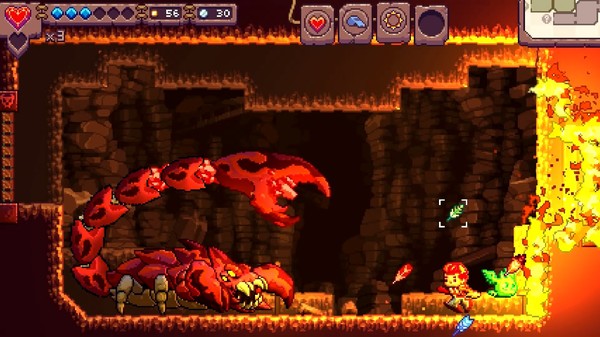 The developer describes this as “falconry-based gameplay,” which I can’t 100 percent wrap my head around considering that Koji is clearly an owl. But we can let that one slide.

As in any roguelike, you’ll maneuver Quill and Koji through a series of randomly generated maps. You can launch the owl in eight different directions. The challenge lies in a combination of timing, accuracy and speed: the more enemies you hit within a small time frame, the more rewards you’ll earn. When you miss an enemy, Koji will take longer to come back and risk leaving Quill defenseless.

You may also come across some chests in your adventures. These contain either treasure or perks, which are meant to mix up your playthroughs with different benefits. I didn’t find the perks were enough to add much variation to my runs, but seeing as the developer is planning to sprinkle eighty of them throughout the game in total, I can see that being much different in the full game. 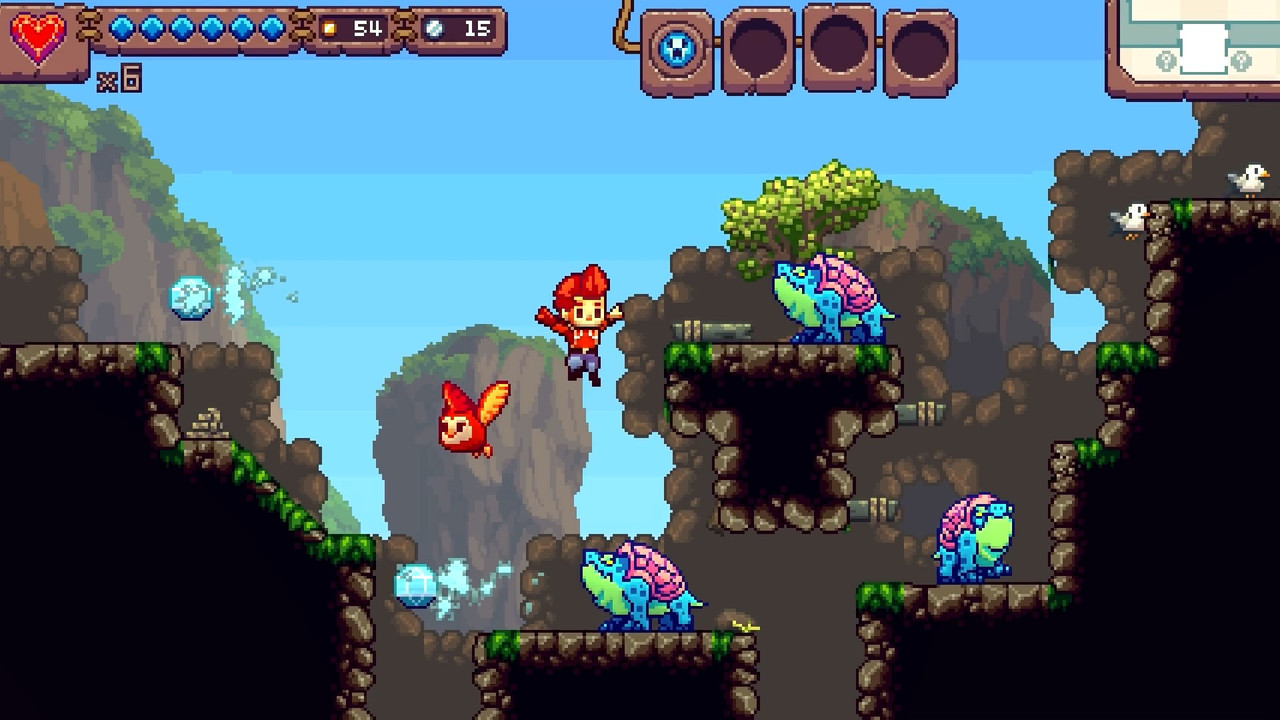 The demo gave a good sense of the challenge and fun involved in pulling off combos. That said, I didn’t feel the game was particularly demanding of my skills in its current state — there was no sense of stakes or danger. The enemies mostly stay in place, or move in a set circuit, and wait for you to hit them. The few critters that put up a fight weren’t particularly smart about it, and I was able to pick them off pretty quickly.

A lot of that could change, considering the game is still in alpha. Tweaks to enemy AI, and other missing elements like music and sound effects, will make Eagle Island feel more complete. As it is, the game is starting off on strong footing.

Developer Pixelnicks plans to include nine unique environments and a three-act story mode in the full game. Eagle Island is expected to launch sometime this year.

What’d you think of Eagle Island? Let us know in the comments below!