How to Write a Good Story for your Indie Game: 5 Steps

Home » How to Write a Good Story for your Indie Game: 5 Steps 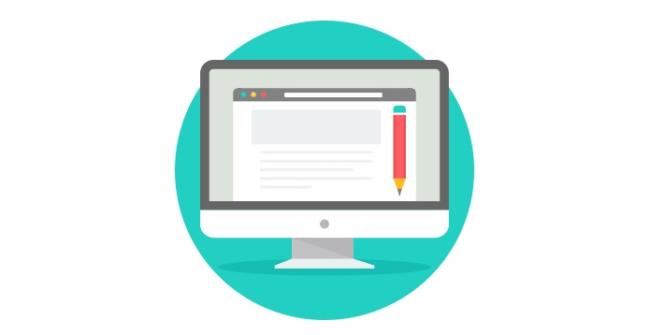 You’re an Indie who wants to tell a story within your game. Where do you even start?

Start with what’s actually going to be in your game.

In the beginning, you only need to know what Level 1 looks like and what the player is supposed to do there.

Is your player character a space scavenger and Level 1 is the docking bay of an abandoned space station? Great!

Make stuff and ask questions along the way.

So how did your space scavenger player character find this space station? What are they hoping to scavenge? What sort of gear and abilities would they need for effective scavenging?

‘Because it’s cool’ is an alarm bell you need to listen out for. Why have all the space station crew been turned into zombies? Because it’s cool. Nope, wrong answer, next contestant please.

Never stop asking questions of your game, even when it’s finished, because you might still get some answers that’ll help you with the next game.

Show don’t tell…such a tired old maxim, and inherently wrong for games, because there are times when you simply have no choice but to ‘tell’ the player what’s going on. So here’s the trick. First try to show, through gameplay, art, and sound. And only when you have crossed out every show option, either because of budget or skill restraints, then have a go at telling through NPC dialogue, in-game text and UI instructional comments. When you have a tiny art budget, there’s nothing wrong with having that chatty NPC who tells the PC everything they need to know in handy little text boxes. Just make sure that text is well written.

Notice that I didn’t say ‘hire a writer’? Too many times, I’ve been called in by Indies to clean up the mess that another writer has left behind. And when I ask if that writer had any previous experience writing for games, the answer is usually ‘no’.

When it’s time to get serious about your game story, find a narrative designer who has actually worked on a game before. Experienced narrative designers know how to balance the demands of story and game mechanics, authorship and player agency. Novelists and screenwriters can be awesome at story, but even if they’re gamers, they simply haven’t had the unsettling experience of putting a player in charge of their story.

But yeah, I know, it’s all a bit ‘chicken and egg’. How are writers supposed to become narrative designers if no-one ever lets them work on games? Well, just like you are doing, they can make their own games. Ink Script, Twine, Episodes, Inform 7, Choice Script, Ren’Py, Fungus, RPG Maker and Yarn. Some of these, like Ink Script, are more writer-friendly than others, but they all allow a writer to create their own game and practise the art of putting the player in the plot-driver’s seat.

If a writer can’t show you any sort of game that they’ve made…keep looking.

Know when enough is enough.

Be real with yourself. If you were coming to your Indie game for the first time, as a player, how much story would you actually want there to be?

If you only got to play one of these three games before you died of being eaten by a space blob, which one would it be and why? Then look at the game you want to make. Is it more like Space Invaders, Doom or Baldur’s Gate? These comparisons will help you work out your ‘story tolerance’ in games, and therefore, how much story you really want to put effort into creating.

And if my examples don’t ring any bells, think through your own video game backlog. They don’t even need to be games in the same genre as the one you’re making. It’s just a matter of recognizing which games had the right gameplay/story balance for you. Then you’ll know when enough story is really enough…for you.

Hopefully those five points I’ve made have at least got you started on your ‘game story journey’. If you do need a little more, try Narrative Design for Indies: Getting Started. It’s the first in my upcoming series and is available on Amazon Kindle and Kobo.