Master Spy: No such thing as too much stealth

Home » Master Spy: No such thing as too much stealth 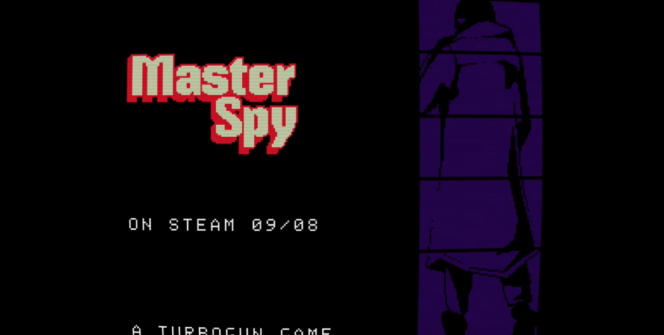 Anyone here remember the 90s when stealth games were like the coolest thing ever and assassins and thieves actually did their allocated jobs instead chasing down magical apples or straight up killing people in Dishonored clones. Well those days are coming back around baby!

Master Spy is a 2D stealth game designed to look like it was the best thing to come out of the Genesis. It’s set to come to Steam and the Humble Store on the 9th of september oozing so much nostalgia that you’ll probably want to watch an episode of Quantum Leap right after playing it. 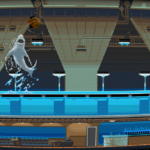 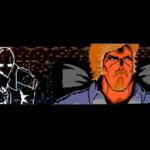 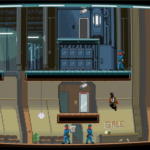 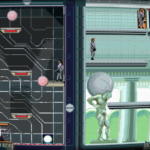 The game is going for a very neo noir style with it’s architecture looking like a mixture of art-deco and 20th century industrial. Gameplay wise Master Plan reminds me less of modern day 2D stealth games like Mark of the Ninja and seems to be trying more for a genuine old style platformer feel but with stealth elements.

Lastly, what little I’ve heard of the soundtrack sounds good and the story seems like it’s playing it straight faced to the point of hilarity. But in a good, knowing way.

I hope Master Spy turns out to be all it’s promised as gaming in general could always do with more good stealth games. In both 2D and 3D.