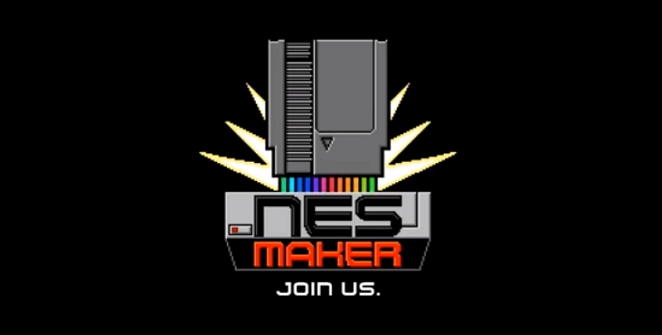 It’s a great time to be alive and making games people! Retro game developer New8BitHeroes’ NESMaker Kickstarter has, at time of writing, reached $172,000 of its £23,000 goal.

What can you do with NESmaker?

For $88 you can get the NESmaker Toolkit which nets you the:

NESmaker software, a Kazzo usb cartridge cart flasher, and a blank, reflashable cartridge. This provides all of the software and hardware you need to make your NES game!

Or, for $36 you can pick up the software and get the hardware at a later date.

So far they’ve smashed their stretch goals and will include:

It’s likely going to be a long time coming before release (and as always there is the Kickstarter disappointment risk) but I’m excited and if you’re a fan of retro then you should be too!

At time of writing there are 18 hours left on the clock, so get in quick if you want to snag a copy cheap!

Anna Blackwell
Freelance writer and game developer, Anna loves to create but is burdened with a short attention span so has a dozen projects spinning like plates. When she gets the chance Anna can be found putting herself through hell in Rimworld or They Are Billions.