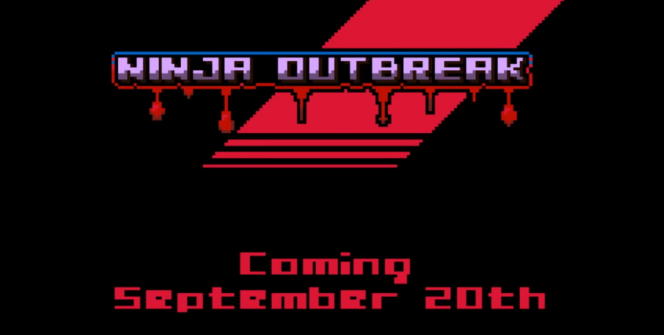 Created by Alec Stamos (Tales of the Renegade Sector Games), Ninja Outbreak is a survival horror game that takes place in the year 196X on a Soviet research facility on the planet of Venus. You play the role of a lone scientist who must survive against an outbreak of Super NINJAS in a facility that has been long forgotten. These ninjas were part of a super solider program called “Codename RASPUTIN” and will stop at nothing to end you unless you have the willpower to survive. Search for resources and tools, explore over 13 areas and defeat the ninja menace! Check out the game trailer for Ninja Outbreak below!

Have you played Ninja Outbreak yet? Share your thoughts and let us know what you think of the game in the comments section below!