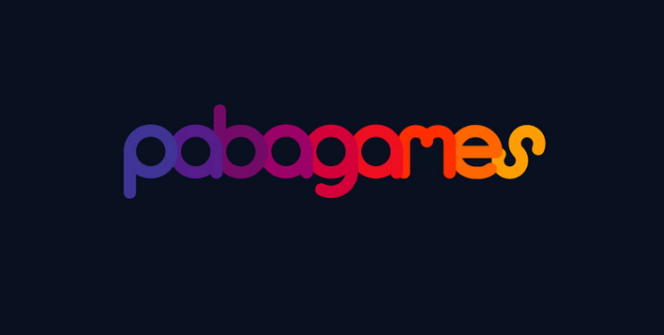 Today I was fortunate enough to have a chat with Developer John White of Paba games. He is the lead developer of Mogwash, a new retro golden age platformer that pays homage to classics like Commander Keen, and the original Duke Nukem….with a colorful twist. John is also the co-creater of Jasper’s Journey, a whimsical platformer that has players on a quest to save Jasper’s cat Orlando from an evil witch that intends to use him as an ingredient in her evil potion. Learn more about what inspired his game development career in my interview with John White of Paba Games.

RETRONUKE: So John, how did Paba games come together?

John White: When I was young I used to doodle around on BBC Micro computers with my brother. We made Jasper’s Journeys for DOS released under Pabagames. I used to mostly be interested in Graphics and Design. Now I’ve been coding and sound making also.

RETRONUKE: How many games has your team worked on so far?

John White: I’ve worked on Jasper, original & rehash for many years, and have been working on several games including Mogwash for the last 7 years.

RETRONUKE: What’s the name of your current indie game project?

RETRONUKE: What inspired the art direction for your current project?

RETRONUKE: Music is such an important part of the gaming experience. What music inspired your game?

John White: 80s arcade games had music to make the hairs stand up on the back of your neck, but for Mogwash I’ve gone for the funky techno side of things like Moon Patrol and Bobble Bobble.

RETRONUKE: Which game development tools are you using? 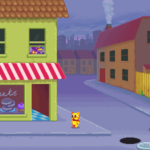 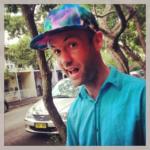 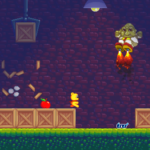 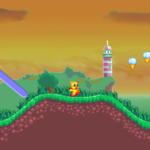 RETRONUKE: What is the most rewarding aspect of being an indie dev?

John White: Living in the countryside. I can blow my eyes out staring at pixels for hours then reverse any damage by talking the dog for a walk.

RETRONUKE: What indie games are you playing now?

RETRONUKE: Which indie games are you excited for this year?

Want to learn more about Paba games? Check out the links below to check out their current games and new projects in development –