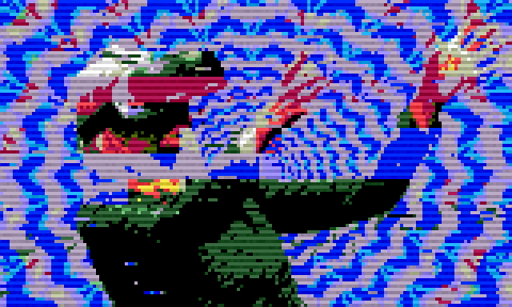 The term cyberspace was originally coined in William Gibson’s 1984 book Neuromancer. It depicts a user entering a digital world and interacting or manipulating the data within it.

Today, humanity is closer than ever to this depiction now that virtual reality can be experienced by simply walking into any local Best Buy.

Virtual reality started gaining popularity in 2012, when Oculus started a Kickstarter to fund a headset that would let players immerse themselves in video games in a new interactive way. Now in 2017, VR headsets such as the PlayStation VR have sold over 900,000 units and has become a commercial success after the release of Capcom’s Resident Evil 7.

However, a concern that has arisen is that VR is making people sick. Virtual reality sickness is similar to motion sickness in the sense that a mismatch occurs between what the brain feels versus what the eyes see. This disconnect can lead to a variety of symptoms such as sweating, headaches, dizziness and nausea. The issue is that a lot more people seem to suffer from VR sickness than other forms of motion sickness.

Keith White, a professor of experimental psychology at the University of Florida who has been working in the realm of VR since the 1980s alongside the U.S. military and NASA said, “Things like space motion sickness, air sickness, sea sickness, car sickness and simulator sickness are uncorrelated. You would say pick the astronauts who don’t get sea sick, air sick or car sick, and send them into space. Doesn’t work. So, you can’t necessarily predict whether someone will be sensitive to VR sickness.”

Benjamin Lok, a professor of computer science at the University of Florida who has been researching VR for 20 years, said. “We have some ideas of what seems to be causing that feeling and the prevailing thoughts are two things: One – the stimuli that you are providing the user does not match what they would normally get and people have different sensitivities to that.” 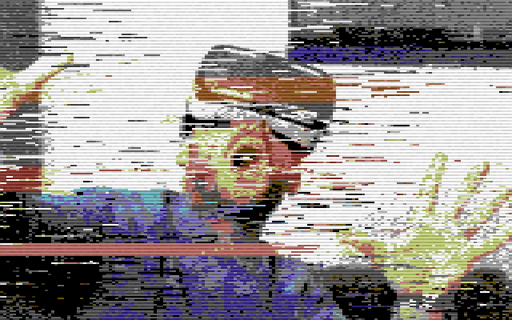 The combination of VR’s niche with the recent advancements in the technology behind it as well as the lack of information as to what even causes motion sickness and predict those who will be affected by it results in inconsistent information such as studies reporting numbers of people susceptible to VR sickness varying from 80 percent to as low as 40 percent.

In Jan. 2017 White attended a work group along with members of NASA discussing VR sickness and disorientation.

“Essentially the conclusion was there is a big void of scientific knowledge that relates to that very issue,” said White.

Optimism in the development community

Geoffrey Zatkin, creative director at Experiment 7 games, said developers are still “having to learn how to deal with all this perception that we’re taking over.”

Some, like Lok, believe that VR sickness could also be the result of current archetypes of video games and other media not transitioning well into VR.

“I can play for hours on Titanfall 2. Now how long could I play a shooter in VR? Probably 20 minutes tops. You get tired,” Lok said. “The reason why is because VR requires a lot more energy.”

However, despite the lack of information, the inconsistencies, and the varied opinions between researchers and professional developers, a consensus among those in the industry is that with continued exposure to the hardware as well as advancements in the hardware will help those susceptible to VR sickness become more comfortable with VR.

Zatkin said, “a truism that will be true even though we don’t want it to is: Every new piece of hardware will have its own set of problems that we’re like ‘oh man now we’ve got to solve this.’”

Obstacles like these can be found in other aspects of our technology such as staring at smart phone screens affecting sleep patterns, or memory retention when reading an eBook versus a physically print, or even eye strain that is caused from watching too much television.

As virtual reality becomes more accessible to the market and integrated with existing media people will grow more accustomed to the locomotion of VR and complaints about VR sickness will begin to diminish.