Want to be a Beta Tester? You Need to Read This First

Home » Want to be a Beta Tester? You Need to Read This First 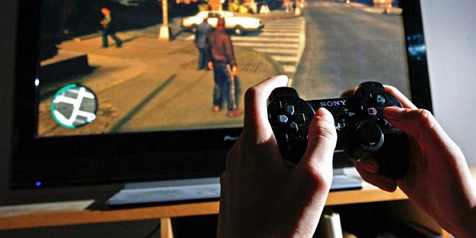 Beta testing computer and console games can be a lucrative job – not only do you get to test games before they hit the market, you can earn some sweet moolah for your efforts. While you may think your responsibility rests solely on giving honest and constructive feedback, you will likely have legal obligations to uphold as well.

Understanding any legal obligations you have to the company you are working for is critical, particularly if you are new to the field of beta testing. The most common legal document you will be asked to sign is a Non-Disclosure Agreement (NDA). This short guide will answer some of the key questions you may have about NDAs, and will also offer advice on how to remain on the right side of the law.

Should you accept this mission, this could be you.

The TL;DR is to be err on the side of caution. Be vigilant when checking over the NDA, and clear up any questions you have before signing your name to it. If you choose to sign the NDA don’t tell anyone anything about the contents of it (or even that you have one!) – it’s not worth the devastating life consequences of breaching this sensitive legal contract. Just remember those caveats, and you’ll be on your way to your first beta tester coin run, Mario-style.