Zeboyd Games long awaited Kickstarter project for the new sci-fi JRPG Cosmic Star Heroine, finally has a release date! Launched on October 1st, 2013, Cosmic Star Heroine’s campaign immediately grabbed the attention of fans of sci fi and SNES era RPGs like Chrono Trigger. The game was originally supposed to have a launch of 2014 but unfortunately long development cycles and financial hurdles kept Cosmic Star Heroine in a holding pattern of delayed releases for many years. Delayed releases are something that Kickstarter backers have grown accustom to over the years. Often times, delayed release dates can result in a better quality game overall since the developers have more time to add polish and additional features into the game. Based on the development updates from Zeybod games i believe we may see all those months of development pay off. If you were ever a fan of 16-bit RPGS like the Phantasy Star series, Star Ocean, Final Fantasy, or Chrono Trigger than Cosmic Star Heroine is something you really need to check out!

(from the developer)
Alyssa L’Salle is a top secret agent for the galactic empire. While she’s on a mission, she discovers some information that the government doesn’t want her to have and so the government reveals her to the world. Will she be able to save the galaxy while everyone is out for her blood? 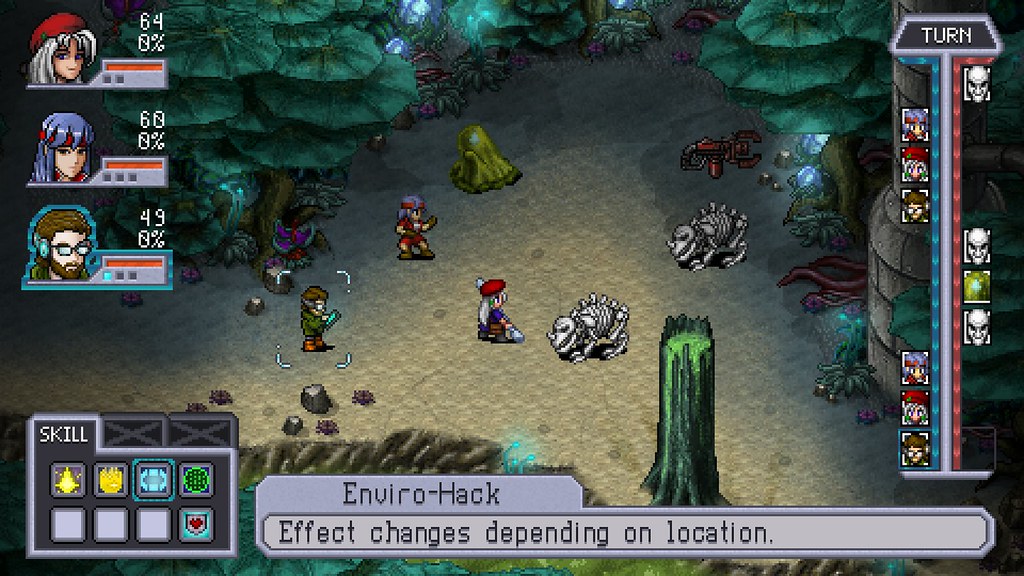 Cosmic Star Heroine is scheduled for release on April 11th, 2017 for PS4 and STEAM/PC for $14.99 USD. The game can be pre-purchased on the Humble Store which will you a steam copy and DRm-FREE copy.