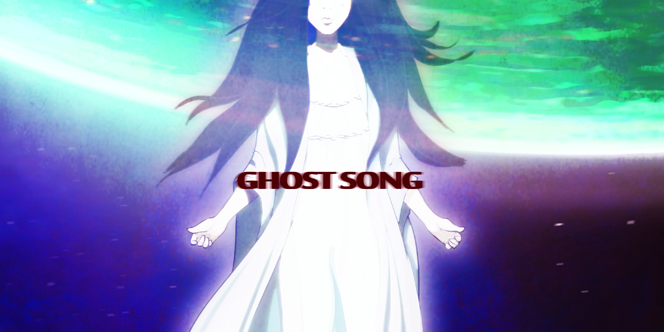 Kickstarter indie game project “Ghost Song” has met (and exceeded) its desired goal of $15,000! What is Ghostsong you ask? Ghost Song is a beautifully crafted 2D platformer, that has a 16 bit art style that looks like a direct descendant of Super Metroid for the SNES. What does this mean for fans of the retro resurgence?  For fans of 2D side scrollers, this is going to be another fun trip down memory lane to a classic era in gaming. Though Ghost Song does resemble and take influence from the Metroid series, it does look to have many aspects that set it apart from the series. Utilizing an exploration rich map system and tons of hidden artifacts and rooms to explore, it is sure to keep gamers busy for hours on end. The games focus on exploration and challenging gameplay are things that the indie community feeds on and is something fans of the genre can’t get enough of. The atmosphere is dark and mysterious, with deep feelings of isolation and great music to set the tone. The games creator, Matt White claims to be heavily influenced by Dark Souls and states “Playing that game was an extremely formative experience for me as a game designer, and has caused me to rethink everything”. I think many gamers agree that Dark Souls recreated that classic “beat your controller into your system until you beat it” challenge, but with modern sensibilities that kept you coming back for more. Matt white was also involved in Pulseboy, which is an online Gameboy chiptunes sequencer, that you can use to create (and save) your own chiptunes! 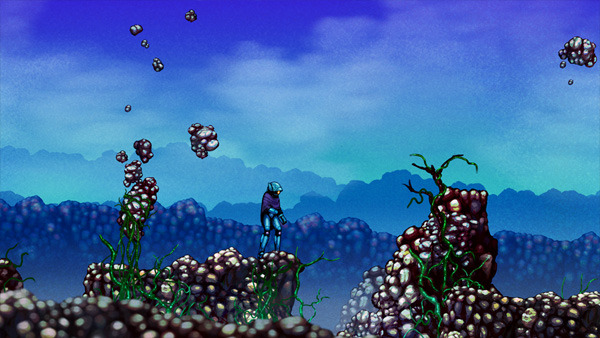 The story revolves around a planet called Lorian V. It is a deadly place that seemingly swallows the souls of any who enter, trapping their spirits and leaving only their disfigured lingers shells left to roam the planet in a chaotic rage. Not much is yet known about the hero in this tale, except that you are a scientist on a discovery mission named Saymund Of Ayon 9. Your goal is to set free the spirits of this cryptic planet and uncover the mysteries of Lorian V.

From the Ghost Song Kickstarter page:

You still have time to back this great project. Starting at the $15 dollar level will get you a DRM free copy of the game & a Steam code.  The game has many great features which you can find above as well as some great screen shots.