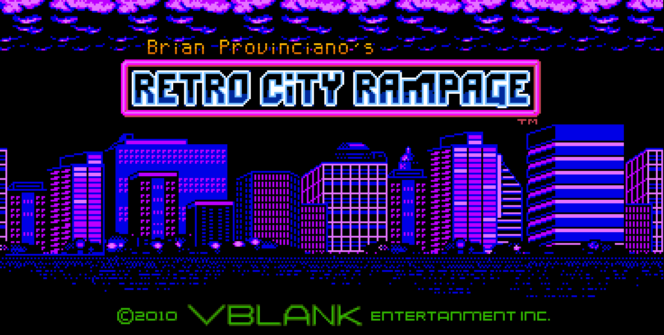 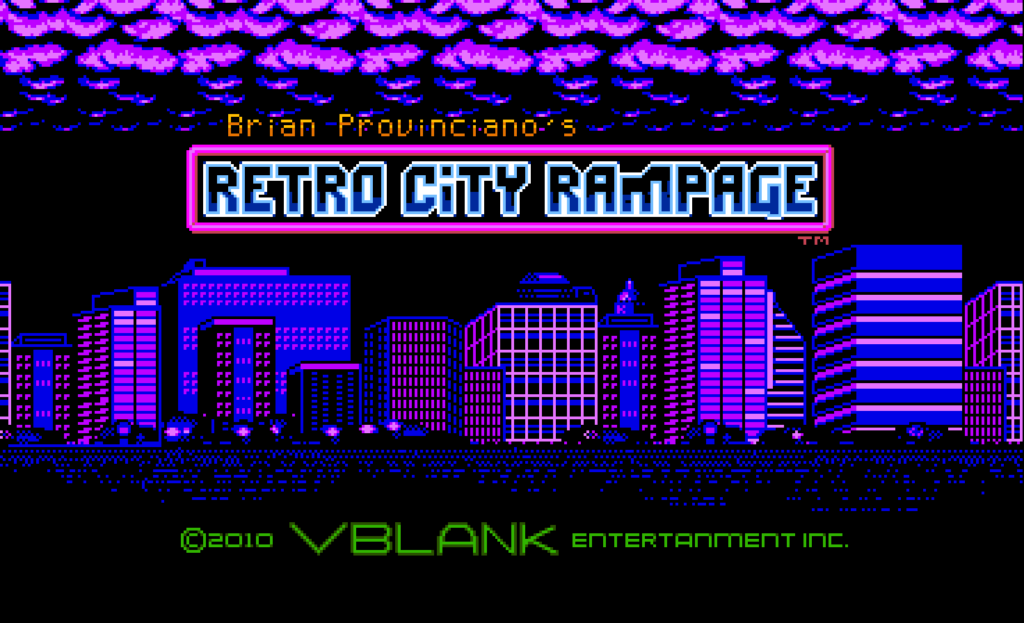 The highly anticipated 8-bit power-house known only as Retro City Rampage was released earlier this month (October 8th), on Playstation Network and Steam. Xbox live arcade will be releasing the game sometime in late November. This game is a tribute to the classic NES fun we all had back in the 80’s and 90’s. The game takes you through about 50 different missions, with 30 different vehicles to hijack, and 20 different weapons to assure a chaotic/nostalgic experience. Retro City Rampage combines 8 bit styles with today’s game mechanics, while also injecting fast paced action and an open world experience into the mix. This is every classic gamer’s wet dream rolled into one crazy arcade style action game. RCR visits many classic levels from famous 8-bit titles like Teenage mutant ninja turtles, The legend of zelda, Super mario bros’, Contra, and Bionic commando. The gameplay of RCR is aggressive as hell, forcing the player to frantically fight waves upon waves of enemies in a pseudo Grand Theft Auto (1997 – PC) fashion. Fans of 8-bit can’t wait to get lost in the chip tune chaos that is this game, and it’s finally here!

Check out the trailer!