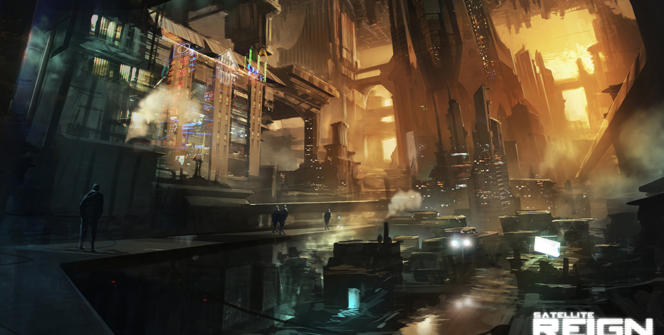 The guys over at 5 Lives Studios have been working tirelessly on their Kickstarter baby Satellite Reign since its campaign ended in July 28 2013. Today they recently launched a new update for their backers that features two new videos that give a great look at the development process and how each member of a small indie gaming team works together.  For fans of cyberpunk, or iosmetric RPGs similar to Syndicate Wars. Satellite Reign looks like yet another promising crowd funded game that everyone will enjoy.

Satellite Reign will soon be available for pre-order, and backers of the game will be delivered their DRM free copies of the title through the Humble Store or receive a STEAM key.