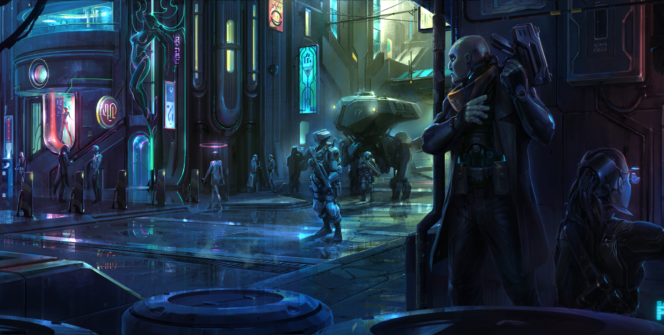 The team over at 5 Lives studios has announced that their new kickstarted isometric strategy RPG “Satellite Reign” will be hitting steam early access on December 11th. All backers and Humble Store pre-orders will be receiving Steam Keys to hop right in and play the latest build.

Satellite Reign takes a slightly different approach to the gritty streets, towering mega corporations, and neon lights than games of the past. SR is an exciting release for fans of cyberpunk fiction, as the last few years have seen somewhat of a resurgence in this brand of science fiction with Shadowrun Returns: Dragonfall. 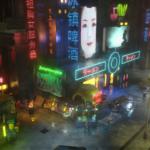 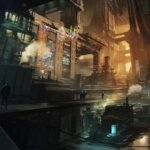 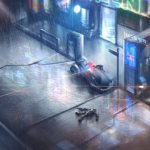 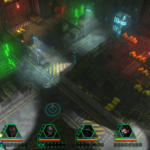 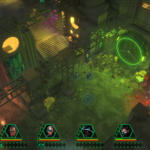 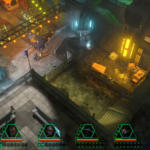 Satellite Reign is the spiritual successor to the 1996 cyberpunk PC release Syndicate Wars, which has be heralded as a must play for fans of the genre.