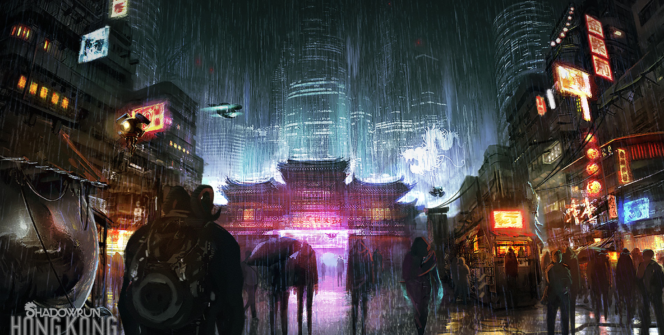 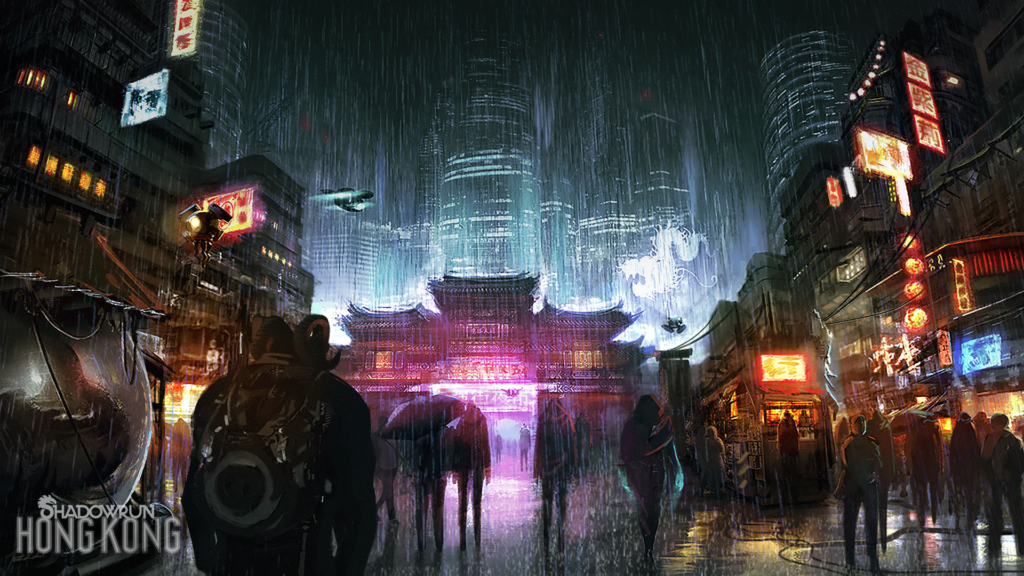 Harebrained Schemes, the indie development team behind one of the most successful video game Kickstarters of all time Shadowrun Returns, is at it again with a new Shadowrun game. This time they’re answering the survey requests of their backers with Shadowrun Hong Kong. An update released earlier tonight revealed that the team has (within 2 hours) eclipsed their $100,000 Kickstarter funding goal. As of right now the project has over 6,000 backers and has been funded for over $245,000 with 34 days still remaining in its campaign. Shadowrun Hong Kong will bolster “strong storytelling, lots of morally gray choices, a crew of memorable characters with distinct personalities, challenging tactical turn-based combat, a robust character creation system, powerful editor, and tons of new weapons and items. Additional stretch goals are likely to come along as funding continues to grow. This is an exciting time for fans of Shadowrun and it is great to see such a cool series resurrected with so much enthusiasm. Being a backer of past Shadowrun games, I cannot wait to see what it will be like to run the shadows of Hong Kong come September 2015.

We made our 2nd funding goal!! Get us to our 3rd and Racter, a Russian rigger will join your team! #Kickstarter http://t.co/wp5qOMHRpL