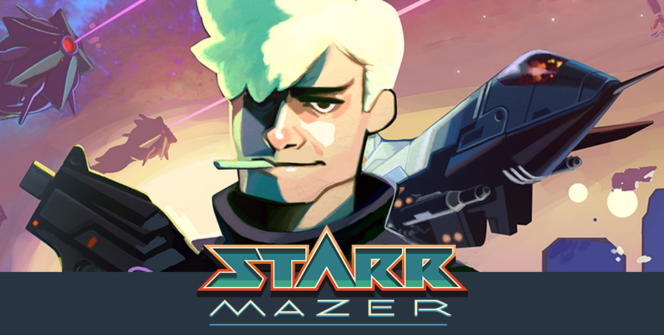 The indie game development team Imagos Softworks, is scheduled to launch their first Kickstarter project “Starr Mazer” on January 22nd 2015. Starr Mazer is a 16 bit space mash up of two classic gaming genres: the point and click adventure and the horizontal scrolling shoot ’em up. The game boasts high replay value as the SHMUP levels are procedurally generated and different every time you play. With random laser blasting action for days, the spaceship battles in this game are a huge selling point for me personally. The point-and-click adventure aspects of the game look great and will feature a deep, engaging, well-crafted story driven experience that will bring you back to the PC gaming days of Sam and Max and Full Throttle. Star Mazer will also feature full voice acting with “fan-favorite voice talent from Film and TV” to boot. Voice acting can really help to engross the player in the story and world they are exploring. In terms of music, Starr Mazer’s  line up is nothing to sneeze at and will feature music by acclaimed industry talents Alex Mauer (VEGAVOX, Serious Sam: Random Encounter), Manami Matsumae (Mega Man), The Protomen, and Virt (Shovel Knight) and many more. For those interested in backing this awesome Kickstarter project, the reward levels for donating to the Starr Mazer Kickstarter are below.

Since creating a game of this scale is a huge undertaking for a small indie studio, this gets Starr Mazer a ton more points in my book. The pixel artwork and animations look top notch and I am really excited to support this game once the Starr Mazer Kickstarter drops! 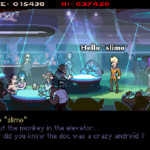 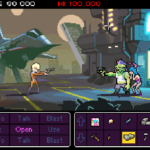 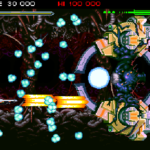 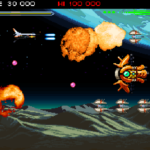 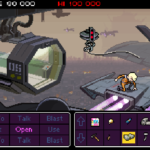 Updated (5/30/15) – The Starr Mazer Kickstarter project has successfully raised $193,566 and exceeded its funding goal! A recent update states that Starr Mazer will feature three crossovers from current indie game projects Aegis Defenders, Shovel Knight, and Hyper Light Drifter! The Imagos Softworks team will also be running a fan art contest, where fans of the game will be able to submit their own pixel art or sketches based on characters from the game. The official rules, prizes and timelines have not been announced yet, but following Starr Mazer on Twitter or Facebook is the best way to keep up with the contest. Get your pens and paint brushes ready! The indie gaming scene has already taken a shine to Starr Mazer and I couldn’t be more excited for this games release! For more information about the creators of Starr Mazer, check out our Interview with Developers Don Thacker and Alex Mauer.

Did you support the Starr Mazer Kickstarter? What are your impressions? Let us know in the comments section below!