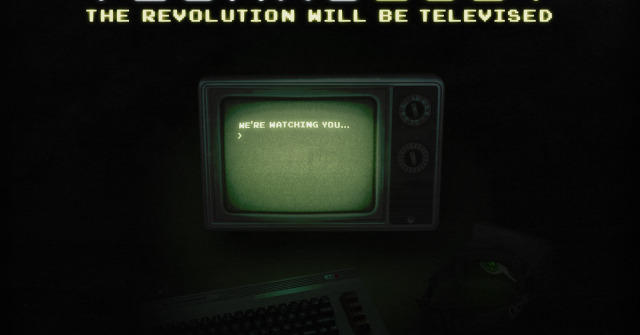 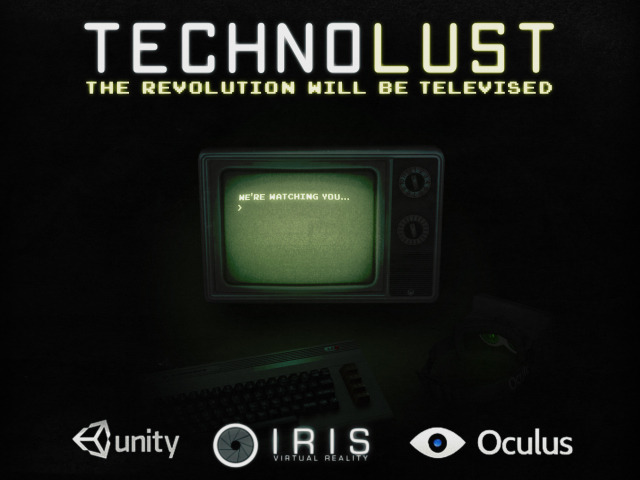 Technolust is a first person cyberpunk adventure game exclusively created for the Oculus rift. The game is being developed using the Unity game engine and will be released on Windows, Mac OS, and Linux. Technolust was successfully funded on Kickstarter on May 10th 2014.

“Gameplay in TECHNOLUST is based primarily around story driven exploration. Virtual Reality affords great opportunity for immersive adventure, allowing the player to feel as if they are actually part of the game world. Our goal is to make everything interactive and enjoyable. Easter eggs and references pepper the world to keep the player interested. Clues are discovered and mysteries solved, guiding the player through the rich world and story. There is also a lot of emergent gameplay as a result of the environment design and interactivity. Collect movies and games to play at home, go to the arcade and experience whole other virtual worlds within the virtual world. TECHNOLUST is more than a game; it’s a living breathing place.”