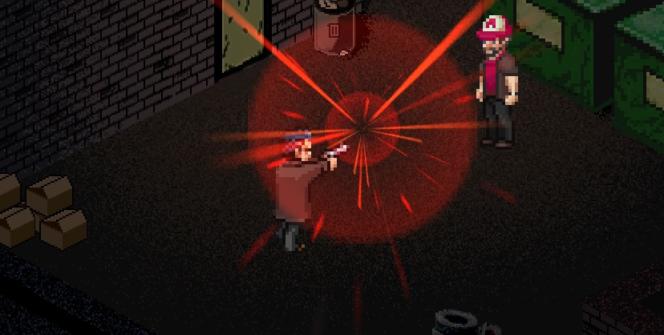 The SWD Tech game development team has been hard at work on Pixel Noir ever since the project missed its $97,000 goal back in May. An update this morning revealed that the team has been working tirelessly on the game by revamping some of the Pixel Noir’s design, features, art, and concepts. The team has not revealed a date for the release of this campaign as of yet, but has confirmed that it will definitely happen soon. 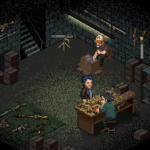 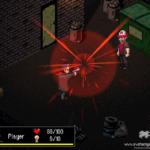 According to their Kickstarter backer update –

“No matter what, you will play Pixel Noir one day”.

I love the passion behind this project and It’s great to hear that the team is still forging onward. Maybe with all the hype that was been generated since it’s last Kickstarter, Pixel Noir may have a big opportunity to make waves in the RPG community this time around.