Simplicity is King: And It Makes Innovation Easier

Home » Simplicity is King: And It Makes Innovation Easier 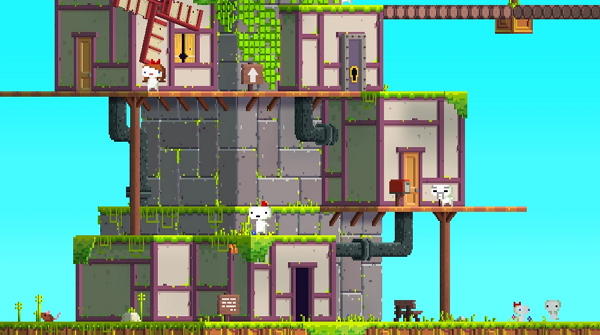 We’ve covered the topic of simplicity before at Retronuke, and how it makes games great. In this article, we’re going to dive even deeper. As the way we game evolves, with  people spending more time on mobile devices than ever before, simplicity becomes that much  more important just for the format we’re playing on! For desktop and mobile use, however, indie games are presented with a unique problem because game designers don’t usually have the correct tools to make a game that is beneficially complex. So instead, their efforts sometimes work against the overall quality of the game.Staying practical and not getting ahead of yourself can be difficult when you’re excited about a concept.

How do you make a game interesting but keep it simple enough for the user at the same time? Well, it’s all a balancing act.

Simplicity and the User Experience

A player not being able to understand a game means one thing: game over for the designer. Personally, I believe that variety in playability is where simplicity is most necessary and ultimately where it soars.

Take a game like Trench Run for example, which we reviewed. An indie game like this uses a simple format but has a variety of ways to play it, optimizing it for user experience. The team based “run” mode, free-for-all skirmish mode, and a variety of weapons, items, and costumes contribute to this variety. It’s enough to keep the game interesting for players around the world.

However, simplicity gives the gamer space to play, rather than get caught up in the nitty gritty of how to play it. In other words, they can focus on winning rather than on learning the basic controls and minute details.

The Difference Between Complex and Impossible

This is an incredibly cliche example, but the first time I played through the Ocarina of Time, I got stuck at Phantom Ganon (in my earlier years, I was a very slow learner). My friend at the time told me “dude, Zelda will never trap you.” I’ve taken this to heart when designing my own games.

There is a difference between complex and impossible. The proper amount of complexity requires discernment as to how challenging you can make something versus how tangled those little details get. No player should ever be trapped, but sometimes complexity done wrong traps a player. Every obstacle should have a way out, as to not make anything impossible for the player.

So we have established that the mark of a good game is when it balances complexity with cleverness. How do you know your game is doing this though? This is where things such as A/B tests come into play.

A/B tests are used in the web design industry to learn more about the profitability and conversation rates of a landing page.They involve testing two versions of a web page in order to see which encourages more profit.

When it comes to game design, this is something designers should take a cue from.Having different beta testers run interchangeable parts of a game and recording their user experience notes — whether or not they were able to get through the part, how long it took them, how satisfied they felt with it as experts on the matter — will help you choose the best path for your game. Sure, it is more time consuming, but as we’ve written before, indie game designers do not have the resources to create a long lasting game series with many trials. It’s usually one strike and you’re out.

How do you balance simplicity with your creativity? How do you stop yourself from going haywire in excitement when designing a game? Let us know by leaving a reply below! 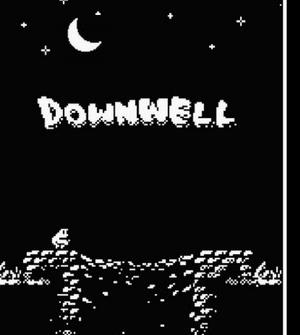 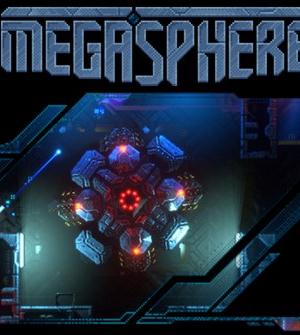 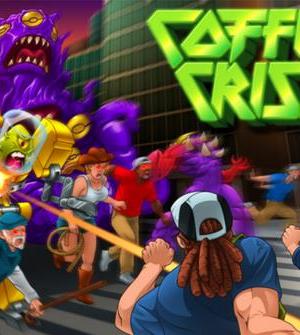 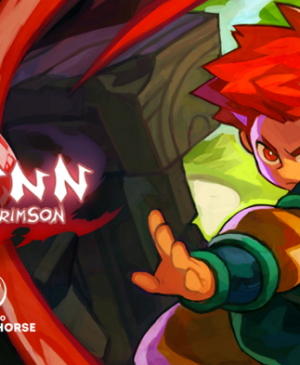 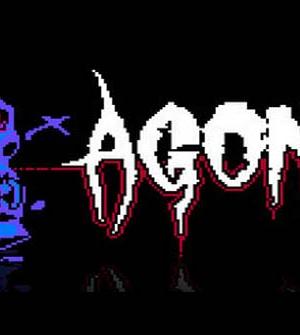 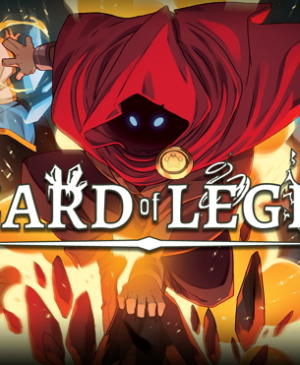 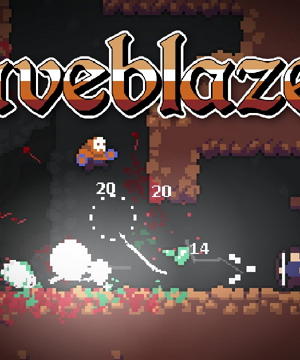 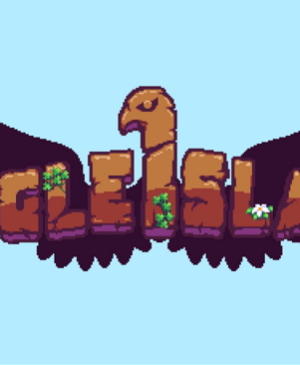 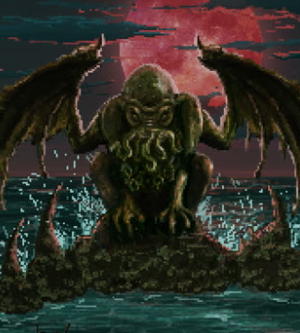 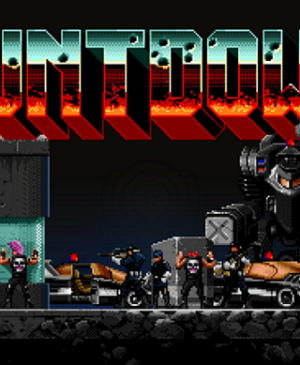